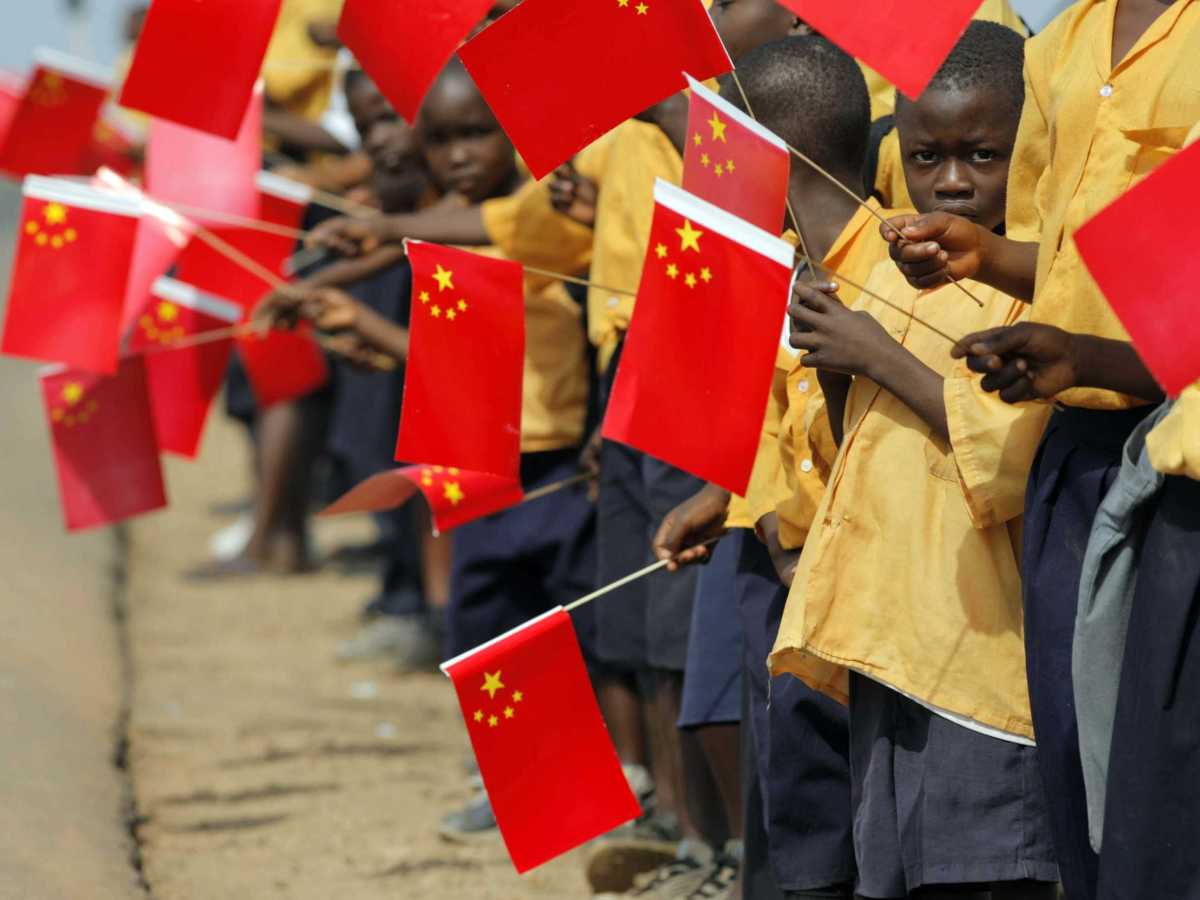 The devil is in the details. Everyday it becomes more evident that local politicians who sold the Guangdong Zhenrong Energy (GZE) project as a celestial answer to the economic standstill we’ve been confronting for some decades, were blindsided by naïveté and even, I suspect, an unhealthy dose of self-interest. News this week about a decision of the Hong Kong High court followed by a ‘by the book’ PR to defend the Chinese ‘noble’ intentions in Curaçao, is no surprise.

According to a trusted source in Singapore, Titan Petrochemicals which is owned by GZE, announced recently that GZE has been ordered for winding up by the Hong Kong High Court. It seems these proceedings were started in 2016 in the Hong Kong Court of First Instance. In an official statement released on 27 September, 2017 Titan recognizes that: “the order of winding up of GZE may have material adverse impact on [Titan] and that it is seeking legal advise and further evaluation [..]”. Titan, a Hong Kong listed company with headquarters in Hong Kong, is due to conduct the LNG-Terminal in Bullenbaai. Titan has recently expanded its business activities to broaden income. Unaudited figures show that during the first half of 2017, this company lost Naf 15.5 million. No wonder Titan is nervous about the state of affairs of GZE.

That the Chinese try to do as if these disconcerting informations regarding GZE are somehow just fake news is worrisome. Let’s not forget that in China, the Communist Party (CCP) precedes any state owned company (SOE). This was clearly the case with the GZE’s representatives and CCP Members responsible for the press release this week. In China, SOE managers concurrently occupy party’s positions and are also expected to display political rectitude. A look into the charters of GZE and Zhuhai Zhenrong Company, the largest shareholder of GZE, shows that party’s leadership is the most important principle. “And this principle must be insisted on,” according to the Chinese President as reported in the New York Times, 13 October, 2016.

Because communists have yet to show they can successfully run capitalist companies, most of the SOEs which operate as monopolies, are in dire straits. So far the best idea Beijing had was to lump smaller inefficient SOEs together. So whilst the quantity of SOEs may have dwindled, now there are much larger inefficient SOEs. There are no indications that the CCP will be able to ensure competitiveness and efficiency. A major stumbling block is that SOE regulators are outranked in the party by SOE executives.

We must also carefully watch the huge China’s debt, expected to rise to 300% of GDP. According to the International Monetary Fund (IMF) this may soon lead to a financial crisis. Another IMF warning is that “China’s sustainable economic growth -growth that is achieved without excessive credit expansion- was much lower than actual growth over the last five years.” Complicating matters, debt in China is handled in a complex, non-transparent way of interbank loans and bonds.

What are the implications for Curaçao? We will face serious challenges if politicians keep assuming that GZE can fix our economic problems and use it as an excuse to further delay needed reforms in among others labor market and immigration policies. Another huge mistake is to assume that China’s SOEs will manage this project in Curaçao according to the arm’s length principle. Fact is that the Chinese do not have a proven ‘record of allocating resources efficiently’, even at home. Let us consider these details as relevant information in dealing with the Chinese. I suggest China drop the act that it is here because it somehow fell in love with the island. We know all about this kind of love in places like Zambia, Angola, Laos and Jamaica. Curaçao must seriously do its homework and use all resources available here, in The Kingdom and elsewhere to get the most out of this project. We have been warned.

6 thoughts on “The devil is in the details”