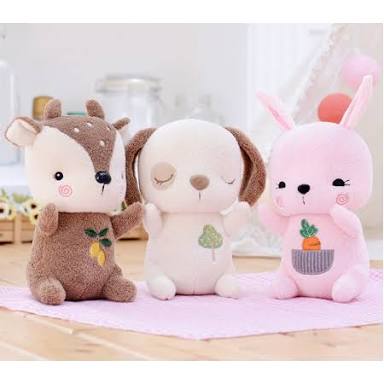 As we reflect on Women’s Day this year, men and women can be grateful for the many strides we’ve made on women’s rights. Long gone are the days that Friar (Frater) Radulphus on behalf of the Church declared that women were too stupid to vote. Women no longer have to quit their jobs after they get married, they’re not excluded from entering professions like law and medicine and they can own properties in their own names. Yet, we remain a deeply male-dominated society where physical and mental abuse against women are daily occurrences in the workplace, at home, and during social contact. We cannot be complacent.

It is unmistakably obvious that these abuses stem from a deeply rooted disrespect for women. Society has condoned this behavior against women from the moment they are born trapping them in a pattern that’s difficult to break. Men and women are to be blamed for the lasting nature of this problem. Somehow mothers, fathers, family members, church, government, and social leaders are quick to downplay abuse against women as “cultural”. We used the same lame excuse against universal voting rights 70 years ago and today we use it against LGBTQ rights. To think “that’s the way men are and we’ve to deal with it” may sweep the problem under the rug, but will not solve anything.

Parents, but especially women (because they spend more time educating our children) should stop raising boys according to the “boys will be boys” mantra which somehow entitles them to disrespect girls. Women should also be empowered by the #MeToo movement and denounce abuse. This movement started in the U.S. to denounce sexual misconduct by men with power over their victims but has since spread to many countries. In a large Kenyan hospital, women workers fed up with being harassed by their male colleagues when they breastfeed started the first #MeToo in Africa. Sexual harassment crosses socioeconomic racial and cultural barriers.

Sexual misconduct by men with power over their victims in Curaçao is real and has been whispered for a long time. Some contend that we are too small for the potential social upheaval we’ve seen unfold elsewhere. Some women are afraid of being ostracized by society if they come forward. The fact is however that women everywhere -also from small countries like ours- have rights and ought not to be mistreated. I’m all for using the #MeToo movement as an empowerment tool. The implementation here will necessarily have to reflect our particular circumstances. Sexual misconduct, violence, and injustice against women in Curaçao will -as history has taught us- not be solved in the short term or without disruption.

One thought on “#MeToo Curaçao”