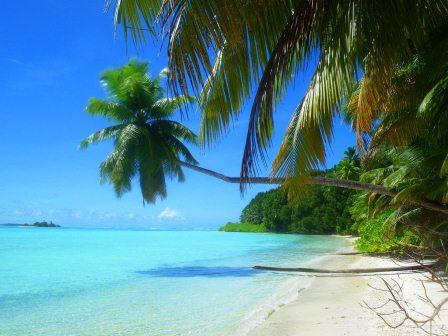 It reads like a novel. Yet it has proven all too real for the people involved in one of the most incredible abuses committed in the 20th century by two self-proclaimed human rights advocates, the US and the UK.

There was once a population that lived in peace for generations on Diego Garcia, a paradise–like coral island midway between Africa and Asia. Until the entire population was forced to leave and go live 1,600 km away, while their island was turned into a secret military base. When the people protested, their dogs were slaughtered and were threatened with the same fate if they did not leave quickly. This was in 1971, not exactly the dark ages of colonial aggression. The inhabitants have not been able to return to their island, their homes. In 2016 I wrote an article on  how the US and the UK stole a nation and got away with it. https://alexdavidrosaria.blog/2016/12/30/diego-garcia-how-to-steal-a-nation-and-get-away-with-it/

There may be some hope however for these inhabitants. In 2017 a Mauritian-backed resolution to seek an advisory opinion from the International Court of Justice (ICJ) on the legal status of Diego Garcia was put to a vote in the United Nations General Assembly. With a margin of 94 to 15, delegates supported this resolution. A total of 65 countries preferred to remain silent on this matter by abstaining to vote. One of those who abstained was The Netherlands, always trigger happy to condemn everyone else of human rights violations, failed to send a message that it is against one of the greatest travesties of justice during the last 50 years.  I have Dutch nationality and I’m deeply ashamed by this coward action.

Judges at the ICJ  began hearing arguments on the legality of British sovereignty over the Diego Garcia. The final ruling however could take weeks or months to be delivered. A ruling in favor of the Mauritius-backed resolution could finally mean the return of the Diego Garcia’s population. A positive ruling would formally condemn the US and the UK for the atrocities committed against a defenseless population. It would also teach those that preferred to be complicit to the crimes committed by their European friend, that a real champion of human rights walks the talk and does not walk away.