A few days ago a colleague dropped me off at the Kazakh-Uzbek border where I proceeded to walk into Uzbekistan, of course after taking care of all the formalities. And just like that Uzbekistan became the 100th country I’ve visited. It’s been quite a journey. Never was it about racking up stamps in my passport. It’s always been and will continue to be about creating paths in places others have overlooked and never settle for the same old routines. And boy did I learn some interesting life lessons.

I’ve learned that: flipping the middle finger is not an universal insult (Chad); plain bread with vinegar is delicious (Uzbekistan); eating with your hands improves your eating experience (The Gambia); the new day doesn’t start at midnight but at sunrise (Ethiopia); horse milk can make you sick (Kyrgystan), crickets are delicious (Chad), home made whiskey is not for the faint-hearted (Laos), don’t underestimate the fierce animosity among certain countries (Armenia and Azerbaijan) and having a poster of the 14th  Dalai Lama will land you in jail (Chinese occupied Tibet).

I also learned that I’m black (in the USA), white (in Senegal), brown or red (in Curaçao), Brazilian, Lybian, Mexican, Indian, Iranian or Egyptian depending on what part of the world I happen to be. I got to know too much about female genital mutilation, bride kidnapping and sky burial (human corpses are placed on a mountain top to be eaten by birds). 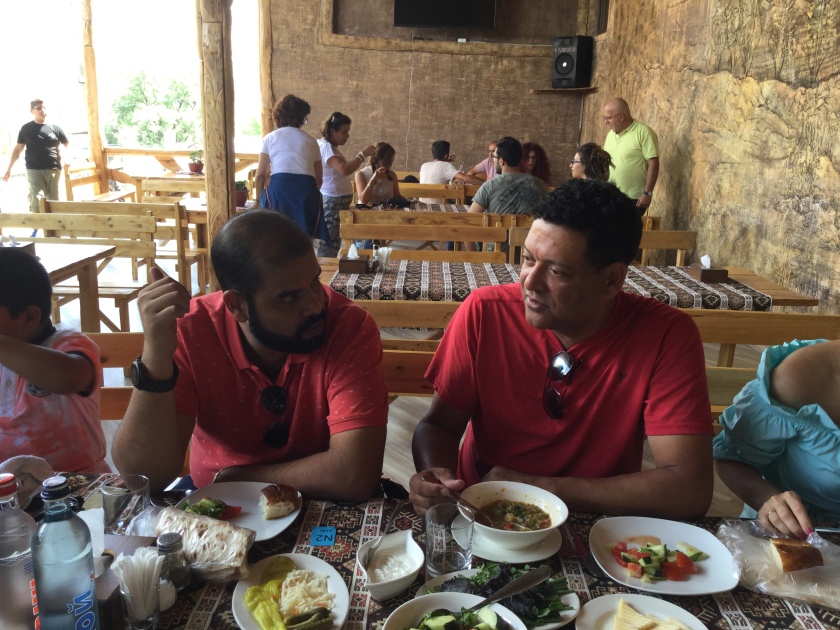 At the end of the day however, my most important lesson is that no matter where,  people have the need to feel worthy, relevant and noticed. I’m looking forward to other lands and places, not to tick off items on a list but to fill my bucket with mind-expanding life experiences.

3 thoughts on “One hundred and still counting”